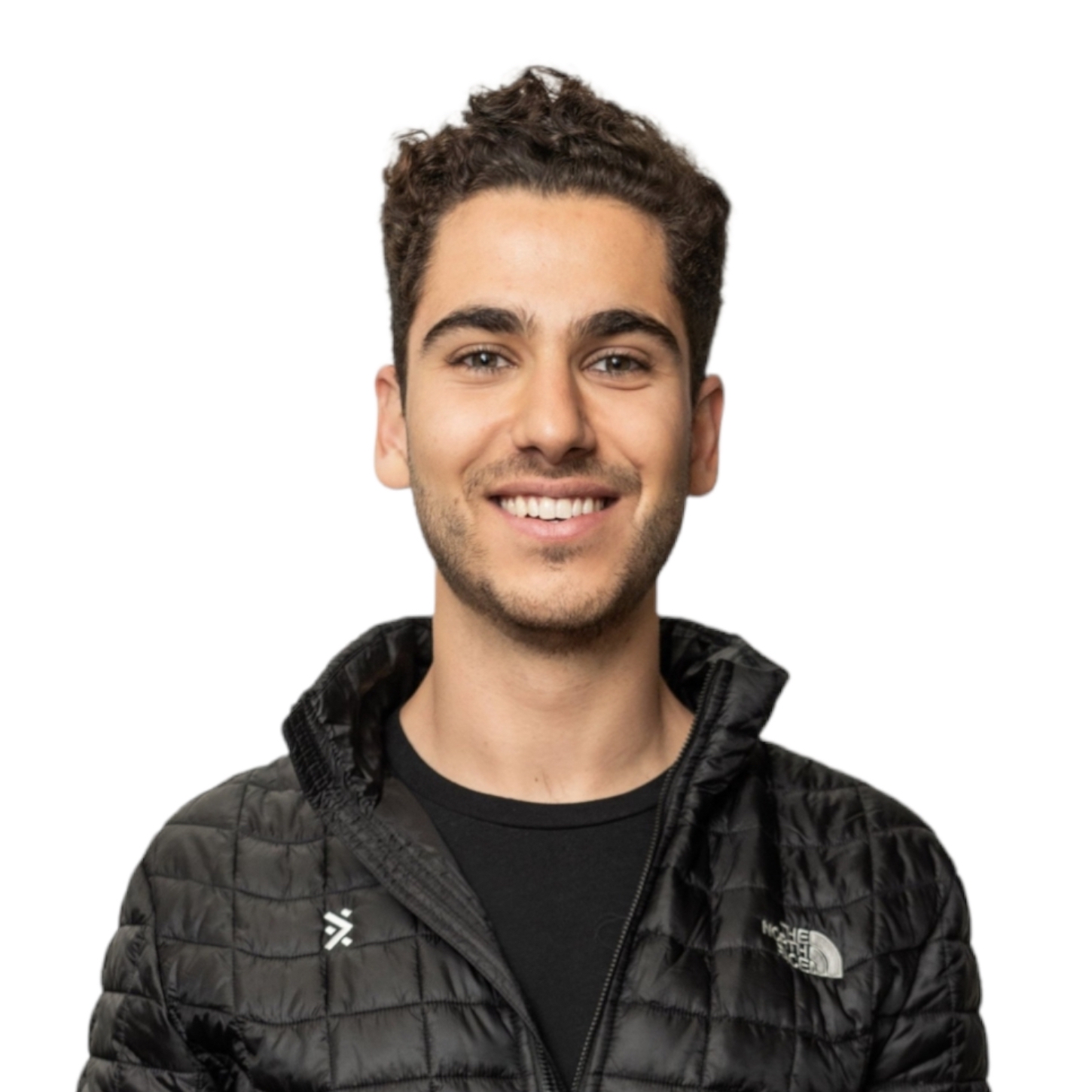 Alfredo is the Co-Founder and CEO of LatchBio, a platform for biology companies to store, transform, and analyze their large data. Before Latch he worked as a Data Engineer at Facebook and as a Software Engineer at Google Brain, where he got to see the world's best computational infrastructure for handling large data. He dreamed with his co-founders (Kenny and Kyle) of one day bringing that same high-quality data infrastructure to biology. The three of them dropped out of their senior year of EECS (Electrical Engineering and Computer Science) at UC Berkeley to pursue that dream by building LatchBio. Since then Latch has raised $33 million, serves 30+ biotech companies, and employs over a dozen engineers.