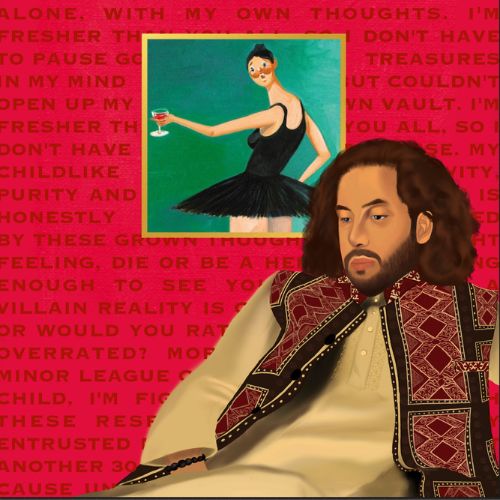 Azeem Khan is currently the Partnerships & Fundraising Lead at Gitcoin, an organization that’s given out over $69 million on grants to open source software developers since it’s inception in 2017. Many of the most successful web3 projects including Uniswap, Optimism, Dune, and Yearn were originally grantees. He entered into web3 back in 2013 and has been been involved in a variety of projects, launched a social token, and had his own venture backed web3 company. His interests in DeSci lie in the fact he’s got a B.A. and M.A in Biology and Medical Sciences, respectively. And he did a master’s thesis in human genome sequencing at Harvard Medical School.