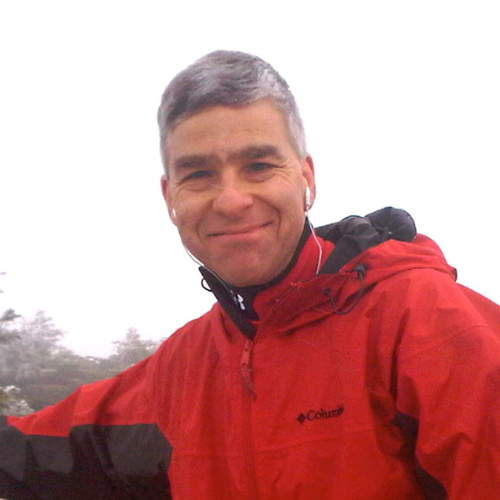 Mark Murcko has directly contributed to nine marketed drugs for glaucoma, HIV, HCV, and CF.  He is a founder, board member, and from 2016-2018 was the founding CSO at Relay Therapeutics.  Mark is also a Board member, strategic advisor, and from 2018-2021 was the founding CSO and Chief Innovation Officer at Dewpoint Therapeutics.  In addition, Mark is a senior lecturer in the Department of Biological Engineering at MIT, and has helped to launch and guide a diverse range of organizations as an SAB or Board member, employee, or strategic advisor. Mark was a founding scientist at Vertex Pharmaceuticals, joining in 1990, and was the chief technology officer and chair of the SAB until 2021. Mark began his career at Merck, where he helped discover multiple clinical candidates, including carbonic anhydrase inhibitors for the treatment of glaucoma. One of Merck’s development candidates in this area, dorzolamide, became the first marketed drug in pharmaceutical history to result from a structure-based drug design program. He is a co-author on roughly 90 publications and a co-inventor on roughly 50 issued patents. Mark is a member of the Board of Trustees of the GRC and the Board of Overseers of the Boston Museum of Science.  He holds a Ph.D. in organic chemistry from Yale.