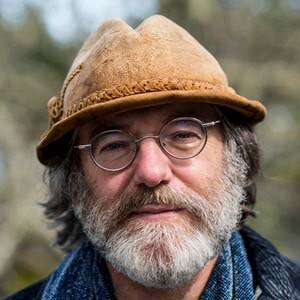 Paul Stamets is a world renowned mycologist, entrepreneur and author. His most recent venture, MycoMedica Life Sciences, PBC (www.mycomedica.xom), recently announced a $60m series A to gain FDA approval for the “Stamets Stack” and psilocybin analogs. Paul founded his first company, Fungi Perfecti (www.fungi.com) , in 1980. Most recently he has been featured in the documentary Fantastic Fungi  (which the New York Times acclaimed “offers nothing less than a model for planetary survival") and most recently in the serialization of Michael Pollan's How to Change to Mind. Both are popular on Netflix.He is widely published in mycology, including six books and influential works in antiviral mushroom compounds, mycoremediation and mushroom cultivation. He has coauthored the discovery of numerous new psilocybin mushroom species and pioneered important techniques in the cultivation of culinary and medicinal mushrooms. Paul Stamets is a prominent advocate for the potential of fungus to solve problems across medicine, agriculture and materials applications.