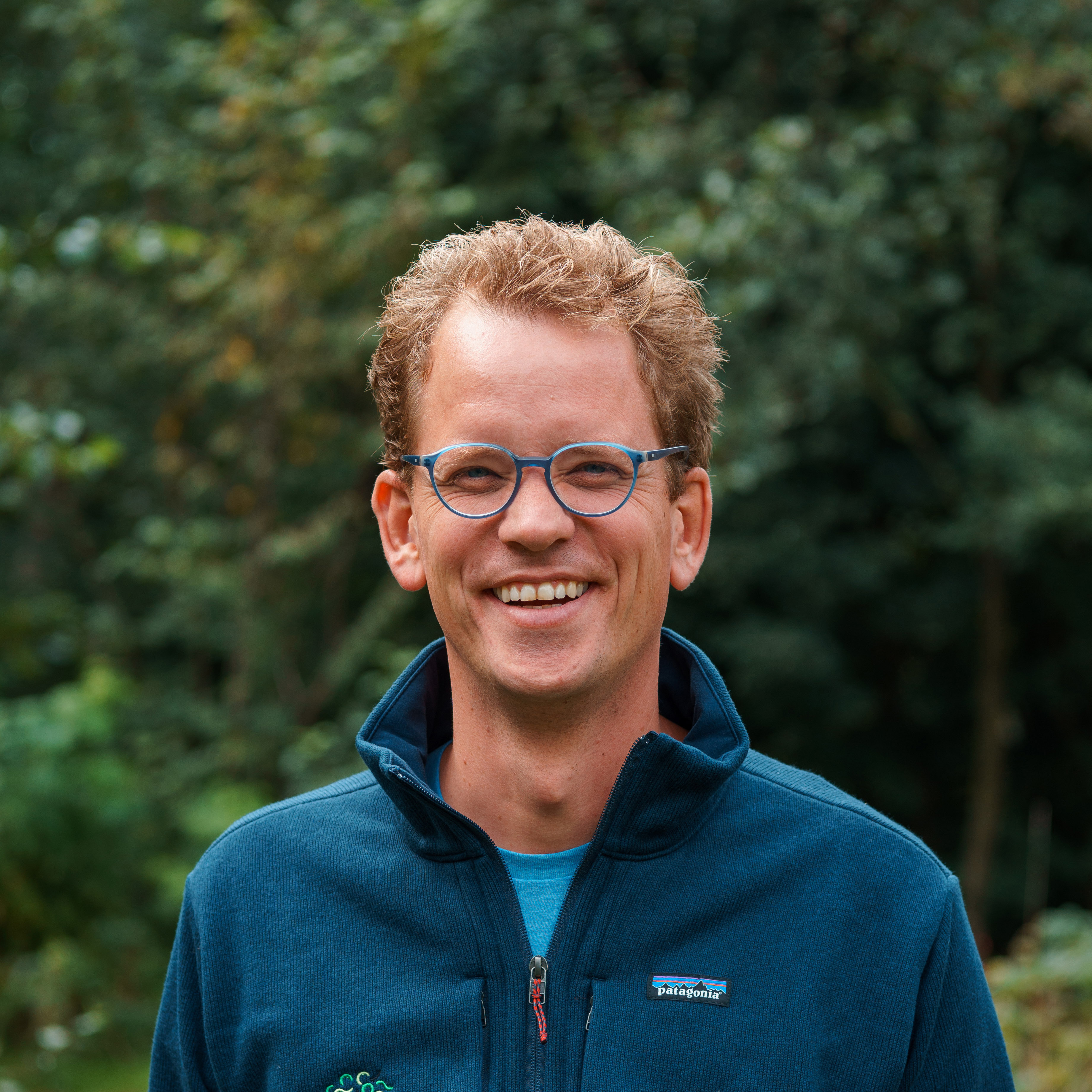 Stef van Grieken is the co-founder and CEO of Cradle, a startup that aims to make it easier to engineer proteins with help from machine learning. Before founding Cradle he was Senior Product Manager and part of the leadership team at Google Research & Machine Intelligence where he managed a portfolio of infrastructure, developer and applied artificial intelligence projects. Before joining he was a co-lead of a Google X project and worked on Google Maps and Android. Previously Stef co-founded and ran Open State Foundation, a nonprofit dedicated to government transparency and accountability. His work was awarded with the ‘Time Magazine Top Website 2012’ the ‘European Public Sector Award’ as well as a mention on the ‘Nerd 101: most interesting technologists, inventors and tinkerers of the Netherlands’. Stef received a master's degree in Industrial Engineering from the University of Groningen.