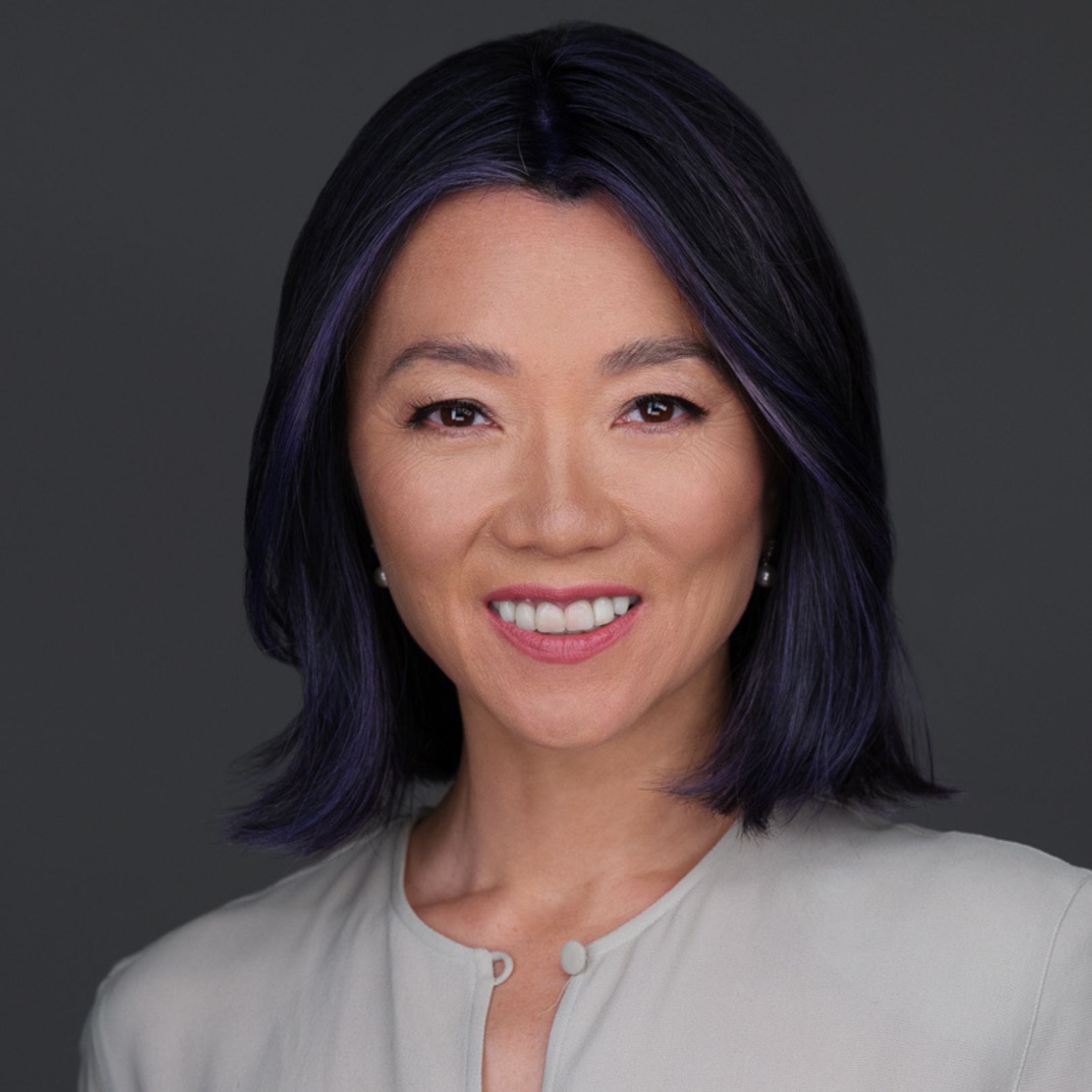 Successful Tech investor and operator in Tech especially in scaling operations/tech with decades of operating experience.  She was an associate principal at McKinsey & Company; led the early discovery of "Siri" at Motorola Mobile Devices; scaled Apple Asia's non-consumer business from millions to over $1B; launched Tesla China; built and scaled venture operations in Silicon Valley for a Chinese Private Equity firm that resulted in the deployment of over $200M investment in over 300 early-stage tech companies, that has produced over 30 unicorns, 10+ IPO/SPAC and with the total asset worth well over $1.1B after 7 years.  She founded First Bight Ventures as the first venture firm dedicated to early-stage synthetic biology companies that need to scale their operations/technology.